A message from our CEO, Randy Harmat of Endicott Call Centers >>

Learn more about our response to COVID-19 >>

The Benefits of a Spanish-Speaking Answering Service 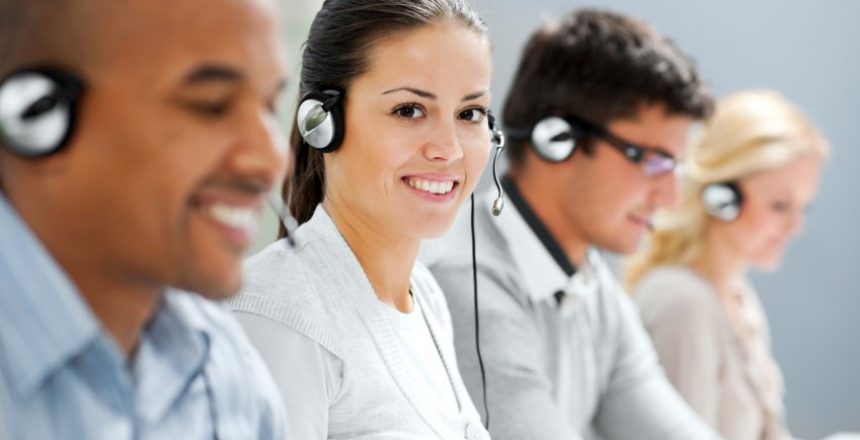 The most common language spoken in the United States is English. The second language is Spanish. One in eight households speaks Spanish as their primary language at home. This represents over 37 million Spanish-speaking individuals in the United States. Some speak Spanish, and others prefer Spanish over English. A bilingual answering service is essential.

What does this mean for your business? If you can’t effectively interact with Spanish-speaking callers, you risk losing a lot of business. That’s why you need a Spanish-speaking answering service that can handle calls in both languages.

Here’s how a bilingual answering service can help you better communicate with all your callers.

People who speak only Spanish can’t communicate with businesses that don’t know their native language. These Spanish-speaking people have two choices. One is to delay their call until a bilingual family member can interpret for them or can make the call in their place. The other option is for them to keep calling businesses until they reach one that speaks Spanish. Don’t be one of those businesses that, in effect, encourage Spanish-speaking callers to call your competition. Instead, become the business that Spanish-speaking prospects call first.

Using a Spanish-speaking answering service can provide you with this competitive edge.

Other callers are bilingual, but since English isn’t their primary language, they may struggle to use it. When communication in English gets difficult for them, they want to switch back to their native tongue. But what if you can’t switch with them? This means you’re ‌forcing them into an uncomfortable situation of using English and risking miscommunication. Once they get to this point, it’s unlikely they’ll call back.

What if you have a bilingual answering service handling your calls after hours, but your daytime receptionist speaks only English? While you could encourage Spanish speakers to call back in the evening, this isn’t good business. Instead, your Spanish-speaking answering service agent can back up your English-only staff during the day.

There are many ways to make this happen, but the starting point is knowing that your bilingual answering service can handle Spanish calls for you. They’ll work out the details to customize a solution to fit your specific needs and situation.

With the high number of Spanish-speaking people in the United States, and the percentage predicted to go higher, this represents a great deal of business that’s at risk if you’re unable to communicate with them in Spanish. If you lose their calls, you’ve lost their business.

Learn more about our full array of call center and answering services to match your business needs. Endicott can increase your call center performance and efficiency, lower operational costs, and create new sales opportunities for your business. We are ready to support your customer support outsourcing and be an extension of your brand! Request your quote today!

Learn more about our full array of CONTACT CENTER SERVICES to match your business needs. Endicott can increase your call center performance and efficiency, lower operational costs, and create new sales opportunities for your business. We are ready to support your customer support outsourcing and be an extension of your brand!

Fill Out for Free Quote!